How to find Australian ham and bacon? 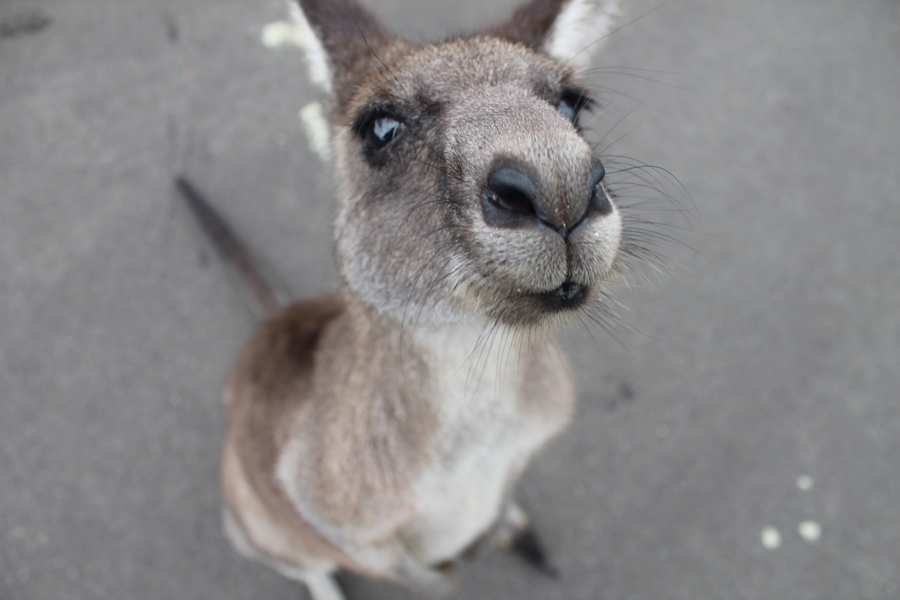 Are you unwittingly buying imported ham and bacon? County of Origin labels (which explain how much of your food is grown and processed in Australia) reveal ‘water’ is the only Australian ingredient found in many supermarket pork products.

Imported Pork gets a grilling

According to research from Australian Pork, imported ham and bacon often has just one local ingredient… water. Up to 10% of processed meat is water, which is added to give the texture and moisture in the meat that the consumer wants. But the meat itself may be imported from Denmark, Canada or the United States. Imported pork makes up about 75% of the processed pork (ham, bacon) sold in Australia.

How to find Australian ham and bacon

We support Country of Origin labelling and feel that it is important for you to know where you food comes from. However it is clear that the label doesn’t tell the whole story. It’s easy to be confused by percentages and carefully worded ingredients.

If you’d like to support Australian food producers, we encourage you to do two things:

Of course, all Kaczanowski Christmas hams, bacon and pork products are made from certified Australian Pork in our Sydney factory. We are proud to support Aussie farmers and thank our customers for choosing Aussie too.